I must have mentioned that I am an avid reader, and with the number of books I’m reading, keeping physical books is simply not an option (besides, all of our many, many bookshelves are already occupied by kids’ books, so there you go). Naturally, many years ago (even before e-ink was a thing I guess) I switched to reading on mobile devices.

My first e-reader was - don’t laugh - Siemens ME45. I still remember the process of transforming .txt files into Java sort-of applets (J2ME - rings a bell?), and then reading on a tiny screen. 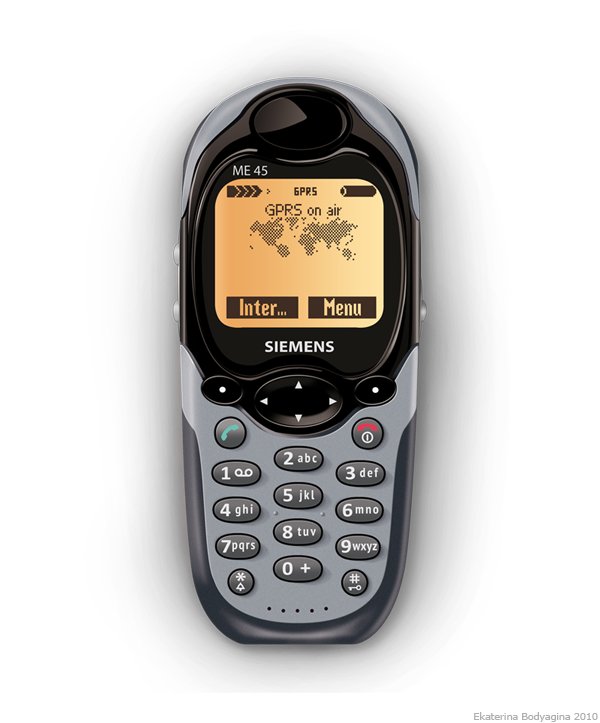 That’s how this device looked, the screen was comparatively tiny (by the modern standards), and so were letters - but I guess my vision was a lot sharper back then?

Time has gone by, I went through a multitude of pocket-sized devices (anyone remembers Palm Pilot and their quirky .prc files?), and at some point I came across my first Android phone - necessarily, it was an amazing Google Nexus One. 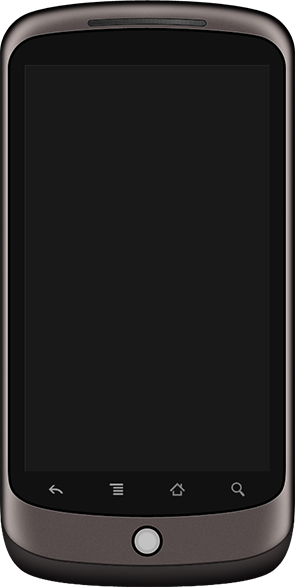 This was a big leap for my reading - unlike certain iP****, you could just upload files to the device and then use your favourite book reader app. It was marvelous.

Roughly along the same time I came across the best book reader of all times - namely, the Moon+ Reader. This is the best thing that happened to reading since invention of the book, and I’ll explain you why. Don’t get me wrong, on the first sight the UX looks kinda clunky, unintuitive and more than a bit ugly at places, but once you jump through all of the hoops of setting it right just-for-you - what a marvel it is! 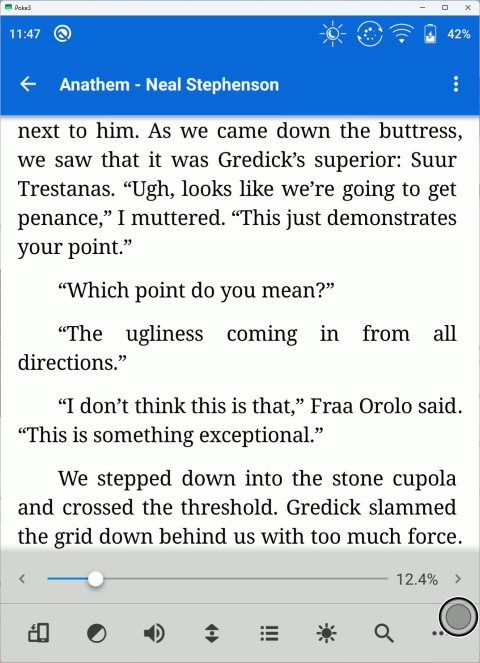 Around the same time I believe first e-ink devices have emerged. They were expensive, and they were not really good - and I had a fair few of them. At some point Amazon’s Kindle has very clearly manifested itself as the king of e-book reading in the West - don’t get me wrong, Kindle is not a bad device. It’s just .. not very good.

In many ways, it follows the same-old mantra of Apple - there’s one way of doing things, there’s one way of buying things, and if you want something beyond that, then you are clearly wrong, you shouldn’t want it. So I was looking for alternatives. Some honorary mentiones definitely include Ukrainian-made Pocketbook - they made some rather underpowered, but very nice-to-use devices, which, while not being very hackable, were fairly customisable to begin with, which made them a pleasure to use. 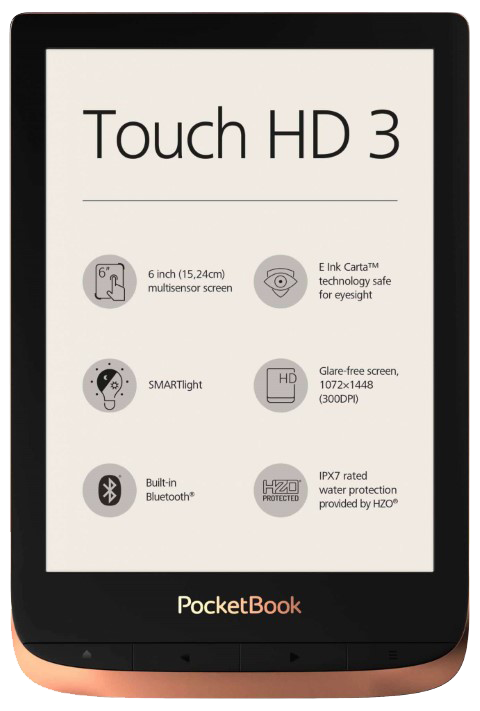 But at some point someone really smart (presumably, at Barnes&Noble?) thought: we have an open operating system, which can be infinitely customised to your liking. And we have a technology for reading. Why don’t we marry these two? And while Nook is basically long gone, the triumphant procession of Android-based e-readers continues, with no stop in sight. And this gets us to Onyx Boox.

Not much is known about Onyx Boox as a company, except a few facts:

They make some absolutely mind-blowing e-note devices (read: e-book with a large, 8"+ high resolution e-ink screen, with a high quality - usually Wacom - digitizer built in, which can be used with a EMR stylus). They are running modern-ish Android versions (think Android 11), and they can have Play Store enabled (while they are not Google certified, as it is unlikely an e-ink device can pass CDD and GMS requirements, basically everything works well).

And that was the final game changer. Imagine an e-book reader which you can set up the way you, with all the bells and whistles, which weights only 150 gramms, and works without charger for a week? That’s Onyx Boox for you - or, more specifically, Onyx Boox Poke series with your favorite ebook reader.

In this blog post I wanted to explain how to set up Onyx Boox just the way you want it, with minimal fuss, and getting exactly what you need from it, and no more - but I gueess I got carried away, so I’ll leave it for the next post. Stay tuned!